Shh! Don’t Share This Jobs That Will Get Disappear Insider Secret

Have you ever thought that jobs will disappear in the coming few years, of course, you must, Tesla motors replaced drivers and in some way, day by day “Techo world” will replace almost many things that we have never thought off?

In today’s list of Top jobs that will disappear in the next by 2030, I have compiled a list of them.

The world is changing every second. New technologies are being innovated daily, with seeing the drastic change all around the world, Today, we will discuss businesses or jobs which will vanish in near future with the help of which you will know what to not focus on to not go broke in upcoming days.

Indeed, delivering people will not be required in the future because robots are going to do it. Amazon is on trial phase of using the drone to deliver goods and products from one place to another and it is still improving.

Due to the pandemic and it is said that in the coming days there will be high risks of transferring diseases through viruses so rather than humans to deliver, different robotics appliances will be used. Hence, delivery is one of the jobs disappearing due to coronavirus.

Now, you might be feeling even now these jobs are not working, but the thing is it is not like completely not working according to the growth and advancement of the country we can decide whether it is working at present days or not. There are not only powerful countries, but also there are countries that are backward or less powerful.

So, to see as overall it is still there and it is sure that in upcoming generation only technology going to be soldiers and guards. People are making/ will be making soldiers by not producing babies and sending them to military force but by developing equipment, gadgets, robots, etc. which will be powerful than what it is now.

Of course, there are many drawbacks too but it is going to happen. Therefore, we can say security and protection agents will be one of the jobs that will disappear due to technology.

Future seems too high advancement, isn’t it? But that is the harsh truth. It is always happening in the same way. Same like different versions of mobile phones come and go, the different application gets updating in the same way farming will also get advance and it is going to still the jobs of farmers.

To read this article and more,
subscribe now – “Its Free”

For free, get our unbiased journalism including the latest in marketing, technology, business, and more. Read our stories before anyone else. 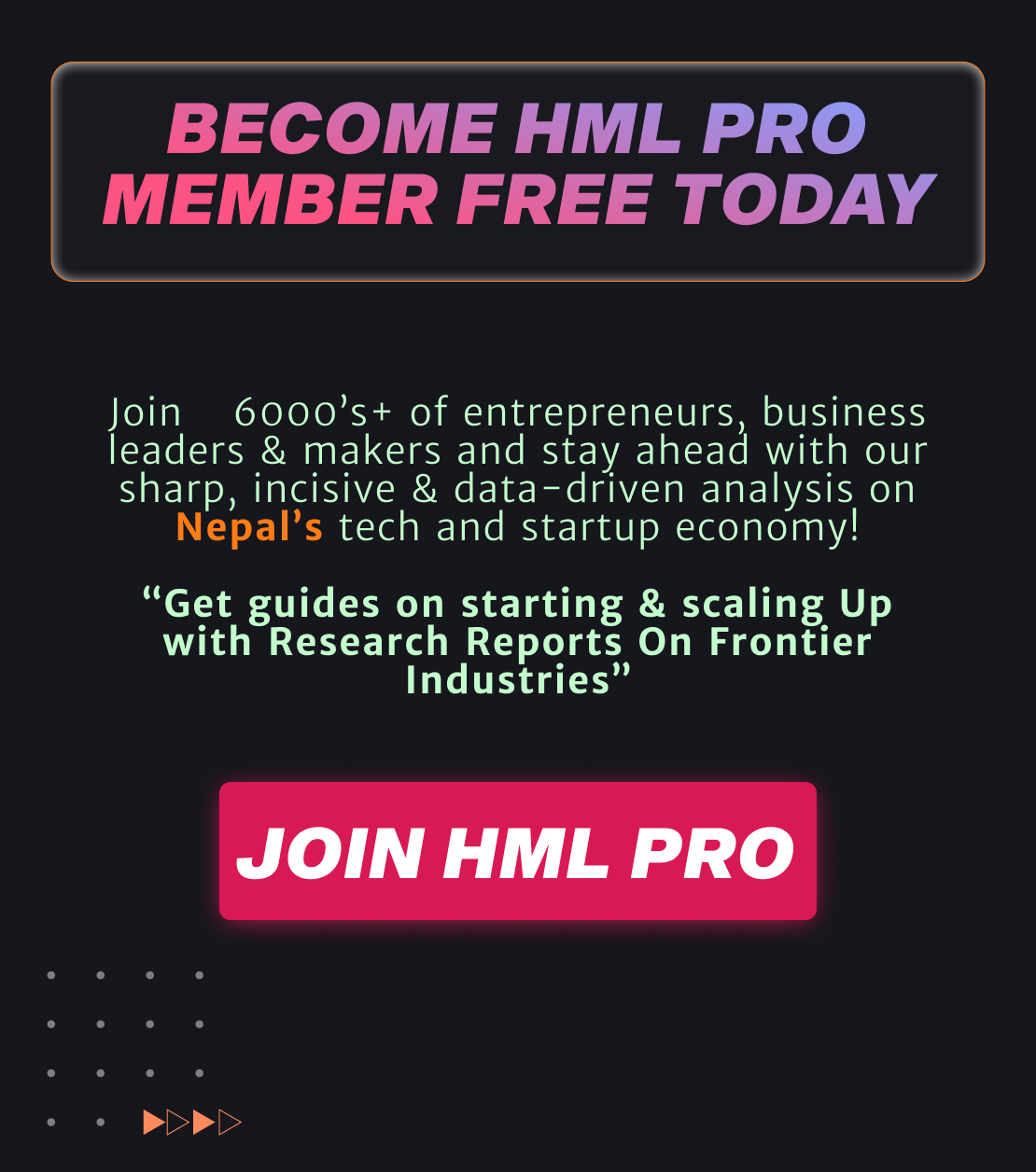 Hamrolinko is a platform to encourage founders to share and become more vulnerable about their mistakes so that others can learn from them.

Dont Find What You Lokking for?

📫 Connect with over 11K+ monthly readers, people from around the world, share your knowledge and expertise on different topics, and discuss the latest industry trends.

Subscribe to our magazine articles to get access to our monthly new stories, interviews, and guide articles + HML Stories.